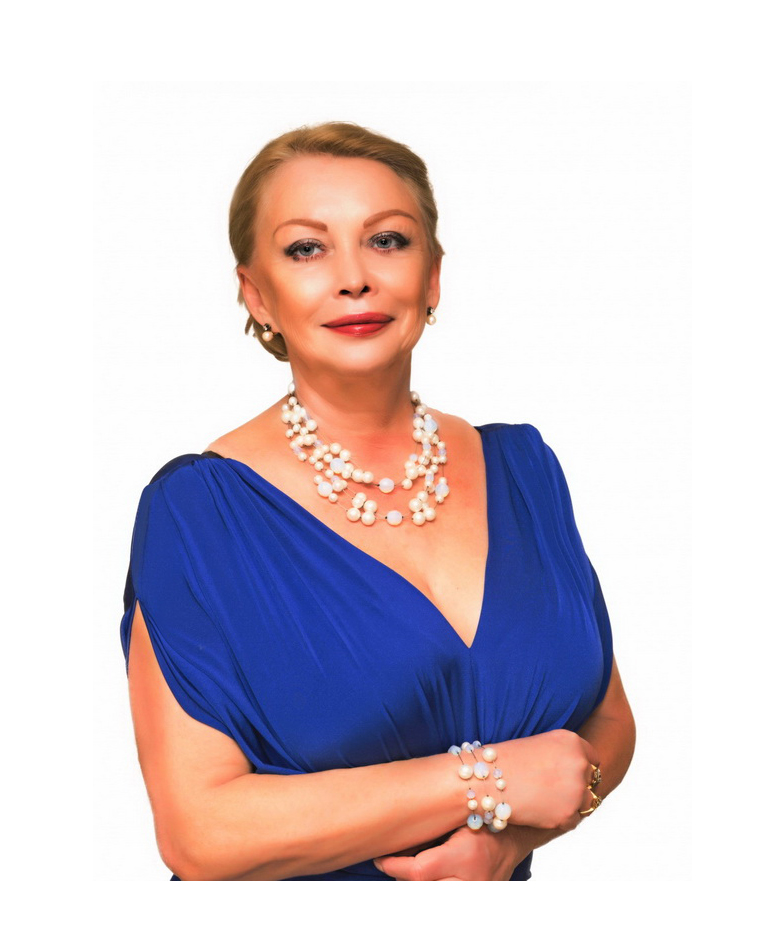 I was born and lived in the beautiful city, St. Petersburg, Russia. I have firsthand experience living under a communist regime. In the 1980s, Communist party leader Gorbachev started a political movement, called ‘’perestroika,’’ the literal meaning being ‘’restructuring.’’ He called for reformations within the communist party and economic system. Those reforms brought chaos in the country by shaking and changing established laws and policies. During the period of the Communist empire collapsing, Russia plunged into a period of unprecedented crime never seen in its history. Explosions and gunshots were part of life. Bandits organized into gangs; they forced every business owner to pay a portion of their income, they controlled different parts of the city, and they knew where businesses were located. Criminals abducted and tortured disobedient entrepreneurs or the members of their families. If that did not convey the lesson, they would kill. My husband and I were business owners.
During that violent period, I along with my husband and daughter fled to Canada, and after four agonizing years of uncertainty, we were granted conventional refugee status. The duration of the immigration process and the hardship of settling in a new country took its toll on the marriage, to the point where my husband and I divorced.
I came to Canada, a country unknown to my former way of life, while learning the methods of business conduct and government policies. Despite those obstacles, I managed to educate myself in college and establish a business.

It all was taken away from me, due to police actions. The most dramatic experience was the police’s entrapment and charge for counseling to commit murder. Without any investigation, relying only on a nonsensical denunciation, police officers orchestrated for me, when I was going through one of the most dreadful periods of my life, an opportunity to commit a crime, which I would never commit otherwise.
I dedicated an autobiographical book The Price of Red Roses: A Memoir of Love, Betrayals, and Counselling to Commit Murder, to the people, who helped me not to lose faith in kindness, honesty and unselfishness. I intended the book for lawyers, who may have forgotten that they have a license to defend clients, and not shamelessly plunder them. I also intended the book for those police officers, who may have forgotten that their duty is to serve and protect, not to manipulate and provoke people who are experiencing one of the most difficult situations of their lives, and whose mental wellbeing is altered by tremendous stress. 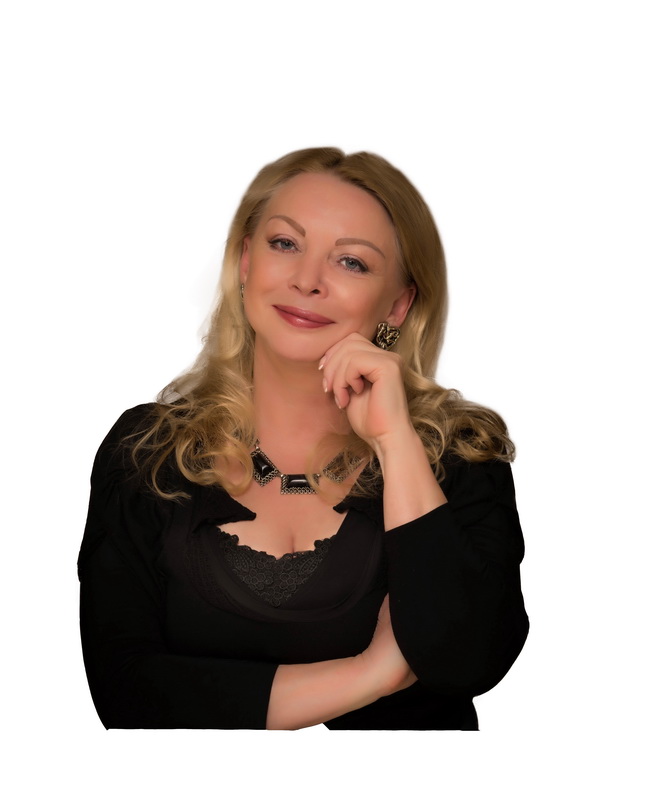 Designed and developed by Web Engine